New Zealand towns are known for their produce, often proclaiming themselves the ‘capital’ with a giant statue (Te Puke kiwifruit, Ohakune carrot, Taihape gumboot, Taupo trout etc). But there saw a clear gap in the market. With street posters across the country and extensive activity on social media including a ‘Build the largest Pie Tower’ competition to win $10,000 in travel. Z established itself as the “Pie Capital of New Zealand” smashing the previous years promotions on pie sales! 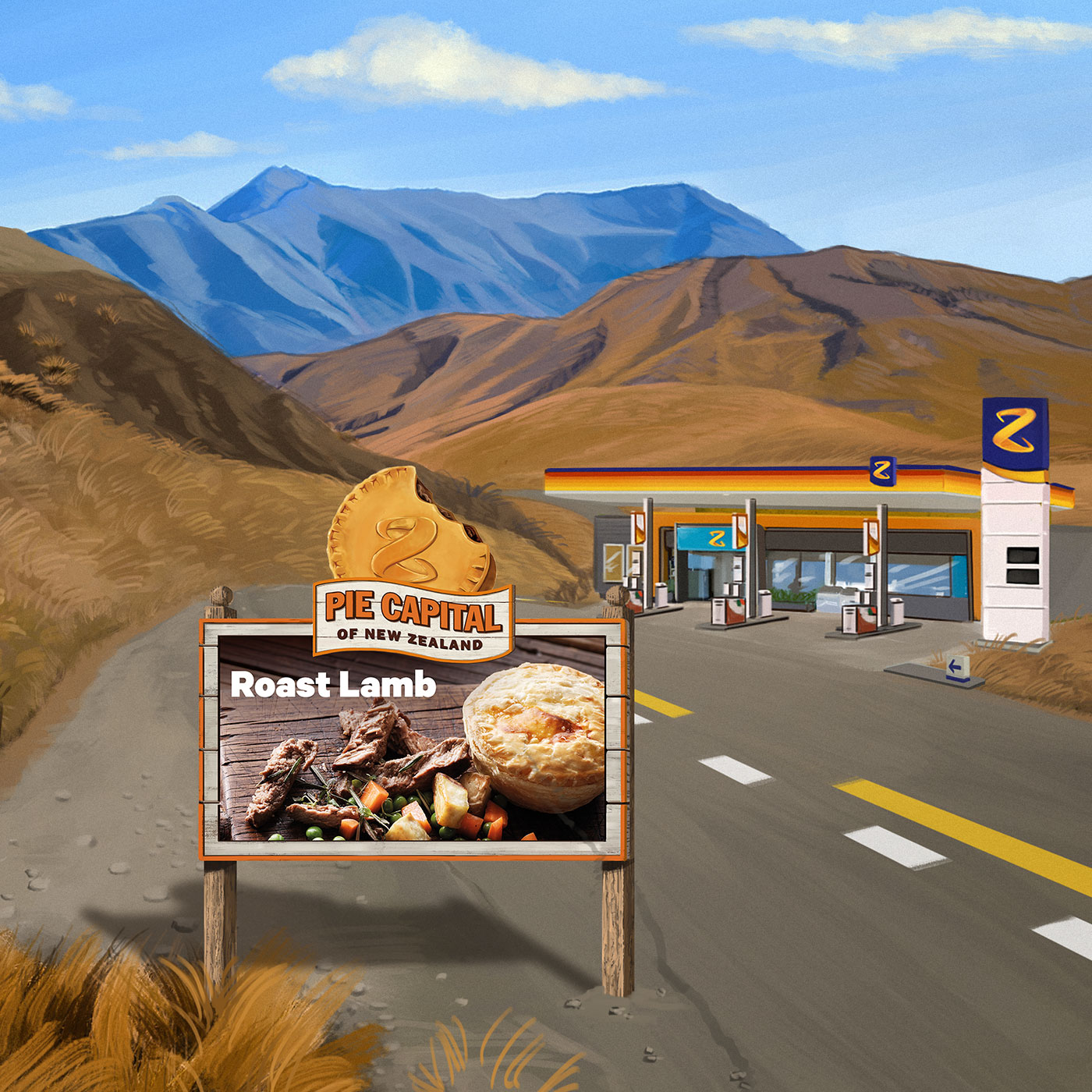 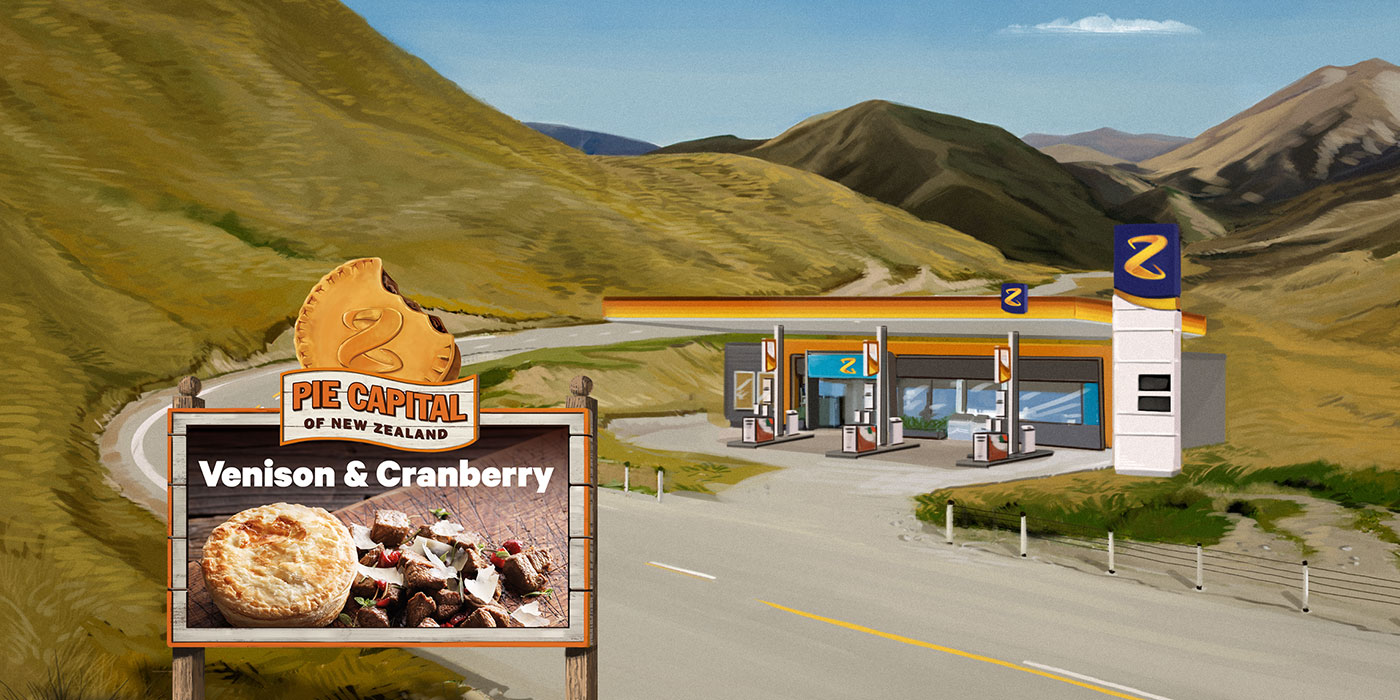 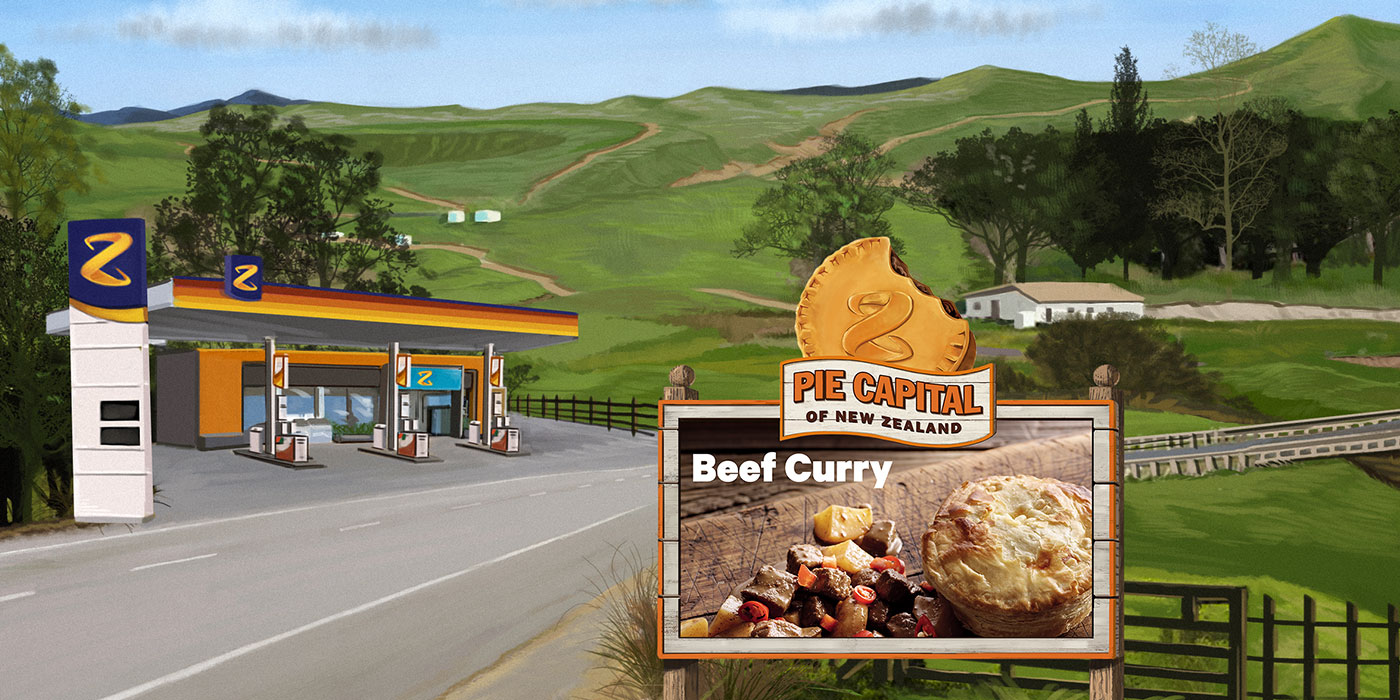 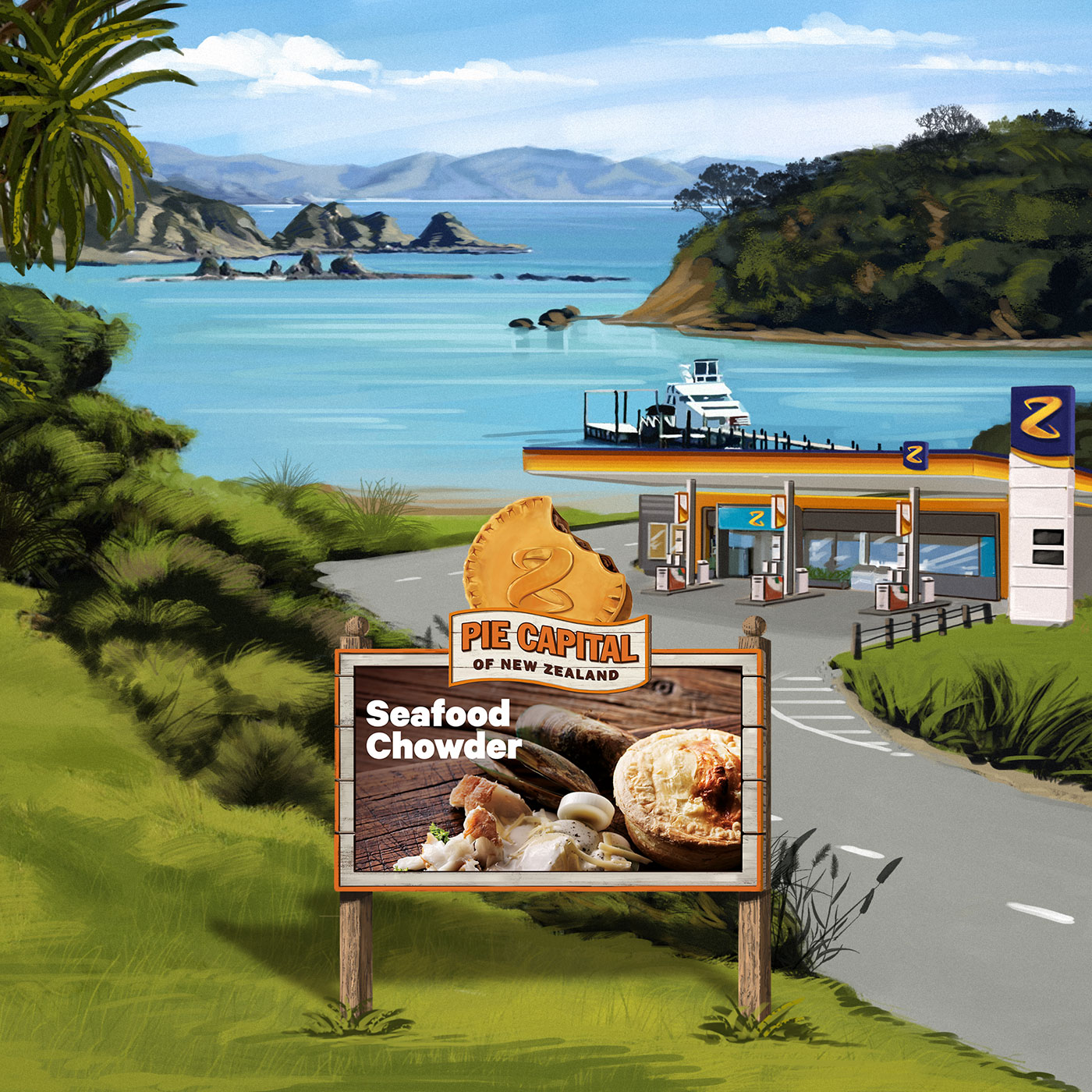 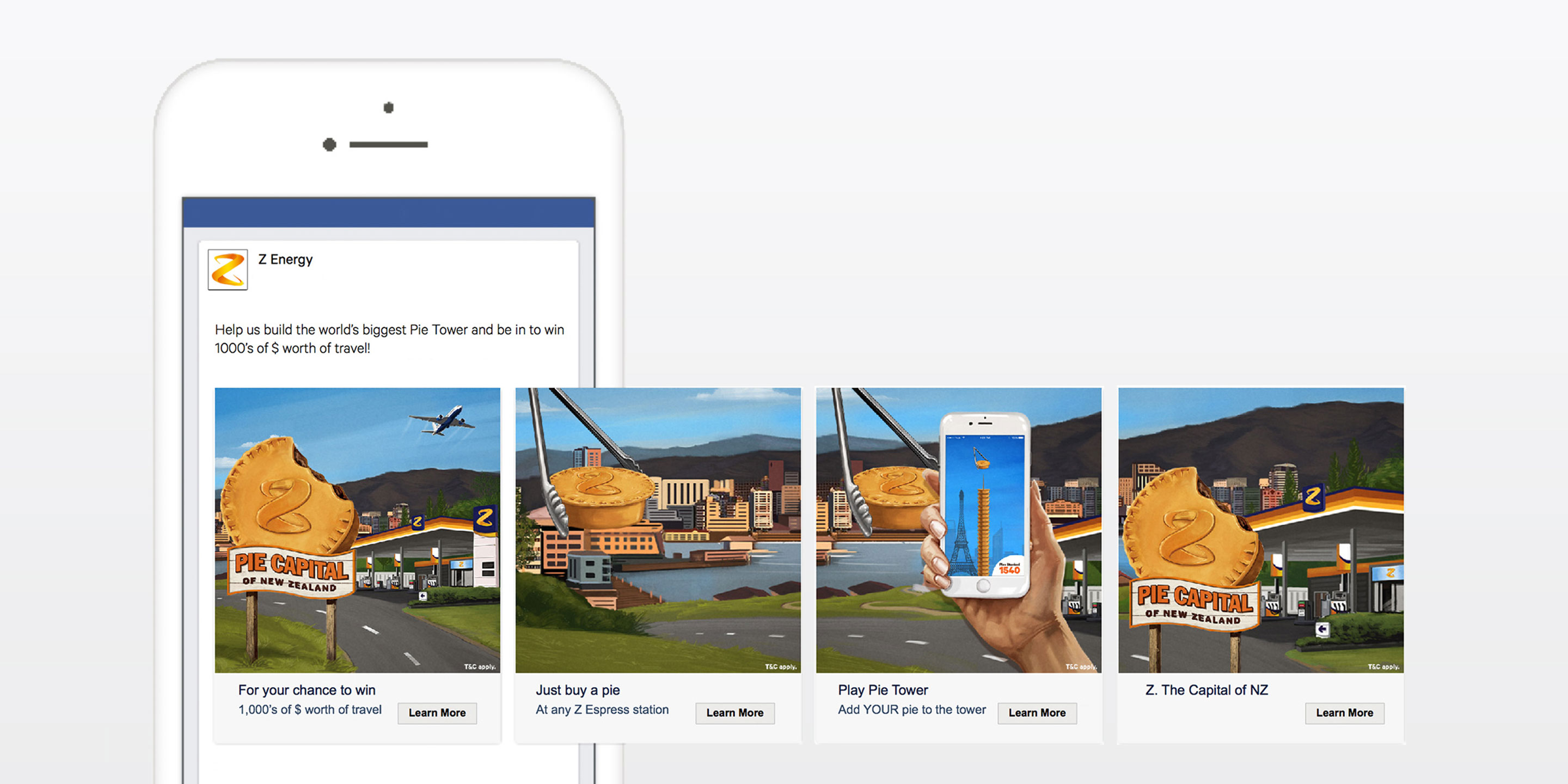 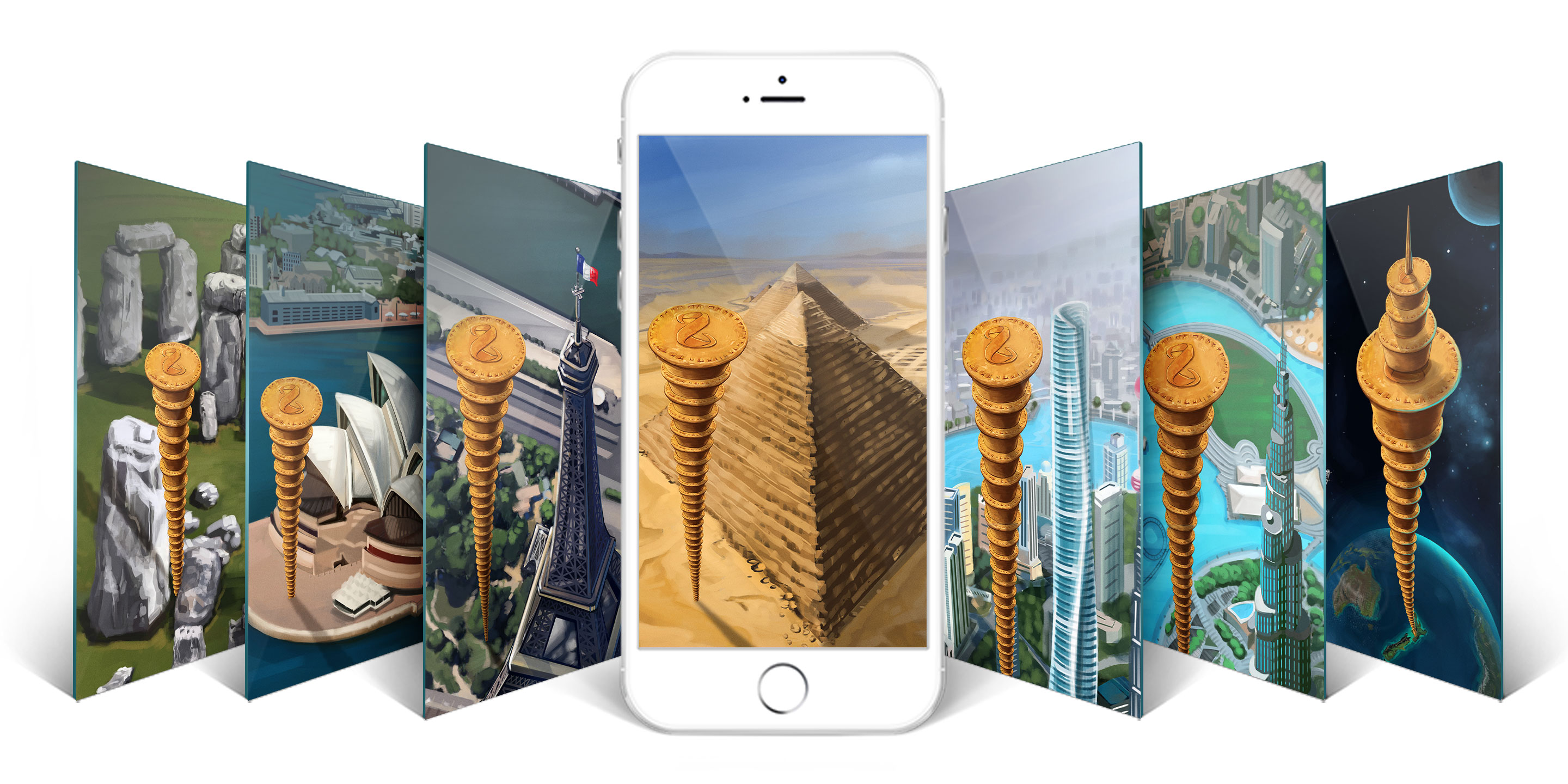 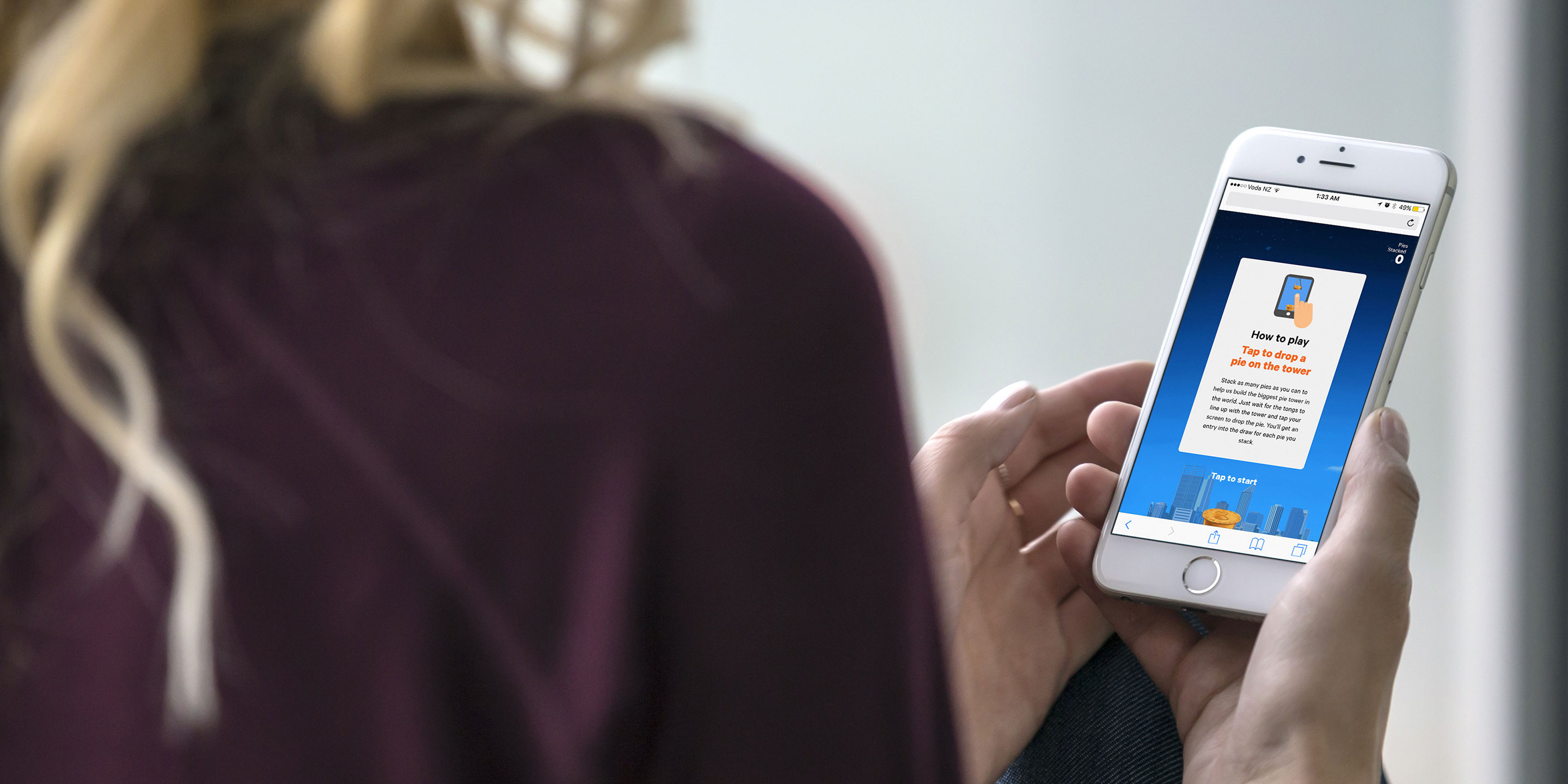 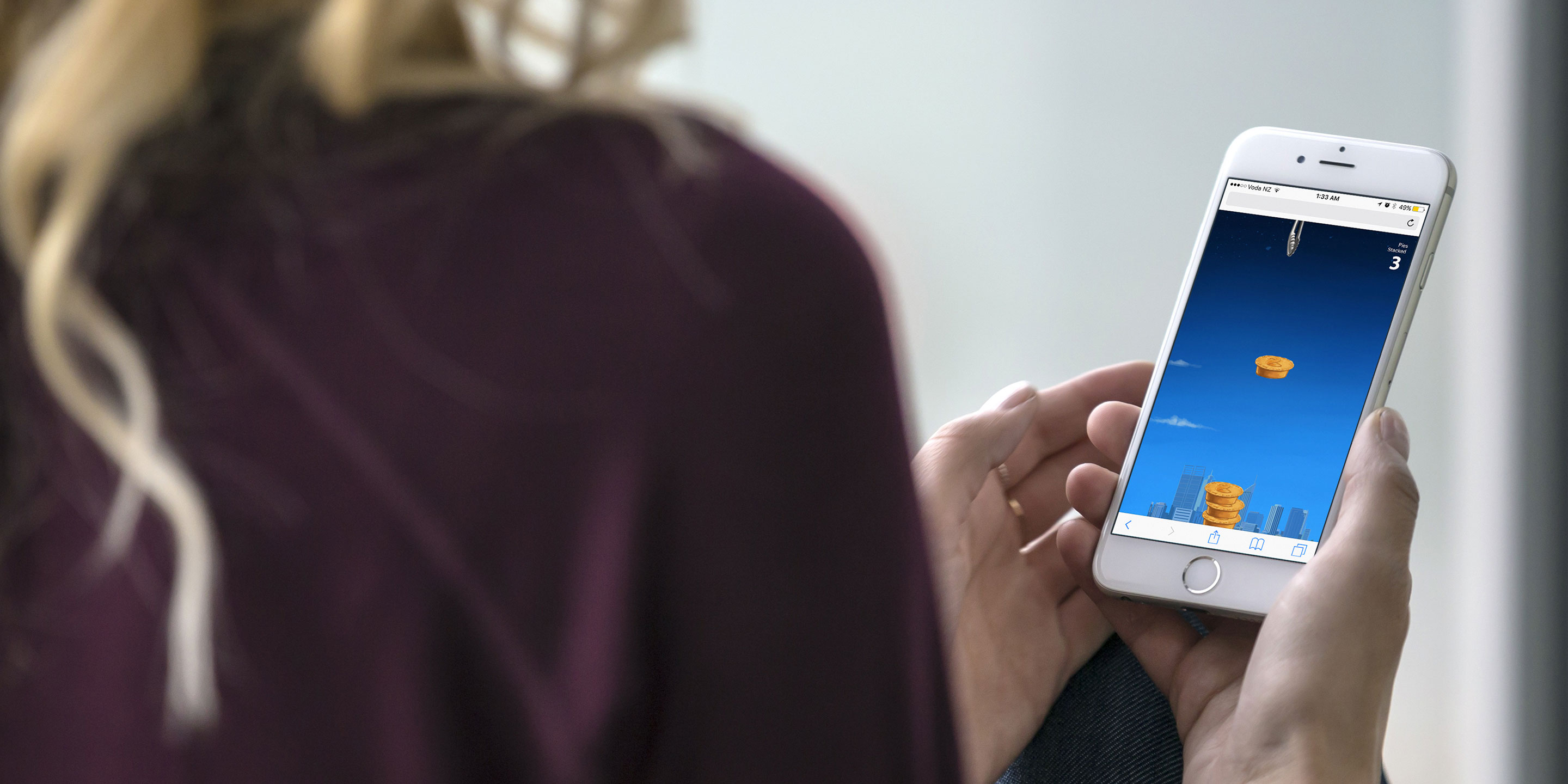 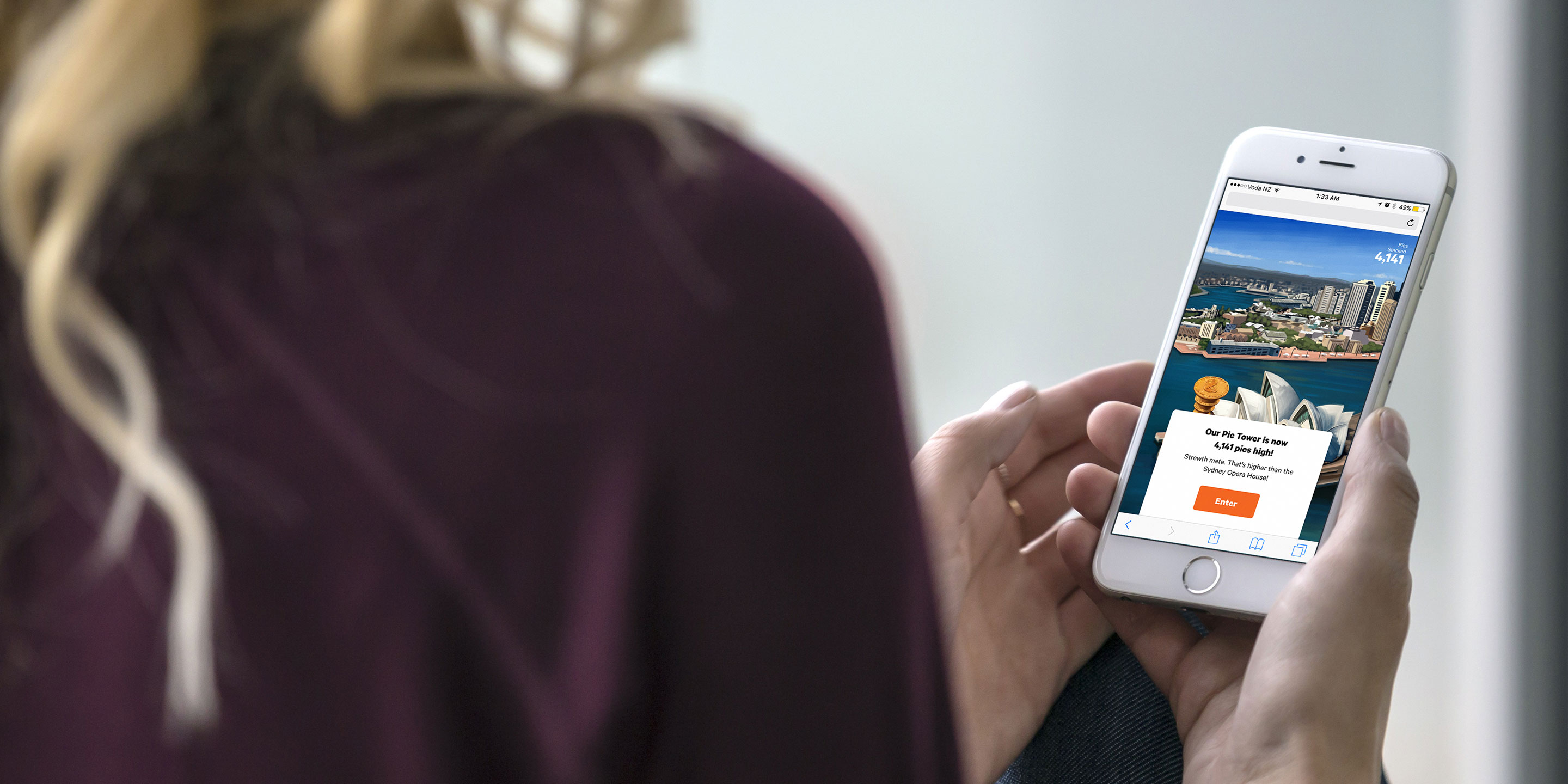