Battle to the Beehive

The NZ general election is traditionally a dry affair and a discussion point reserved for those politically tuned-in.
A notable trend in 2017 was that the under 24’s enrolled to vote was sitting at only 65%, (the lowest of any demographic and very low in comparison to the New Zealand average).

Battle to the Beehive provided an unassuming gaming experience for a youth audience to engage with the election. Removing an existing stigma around political education and buying youth a ticket to the electoral conversation by conveying political battles, the gamification of electoral content explored the electoral process, the parties and the politicians who fight against ‘policy monsters’, including transport, global warming, housing, the economy and education. 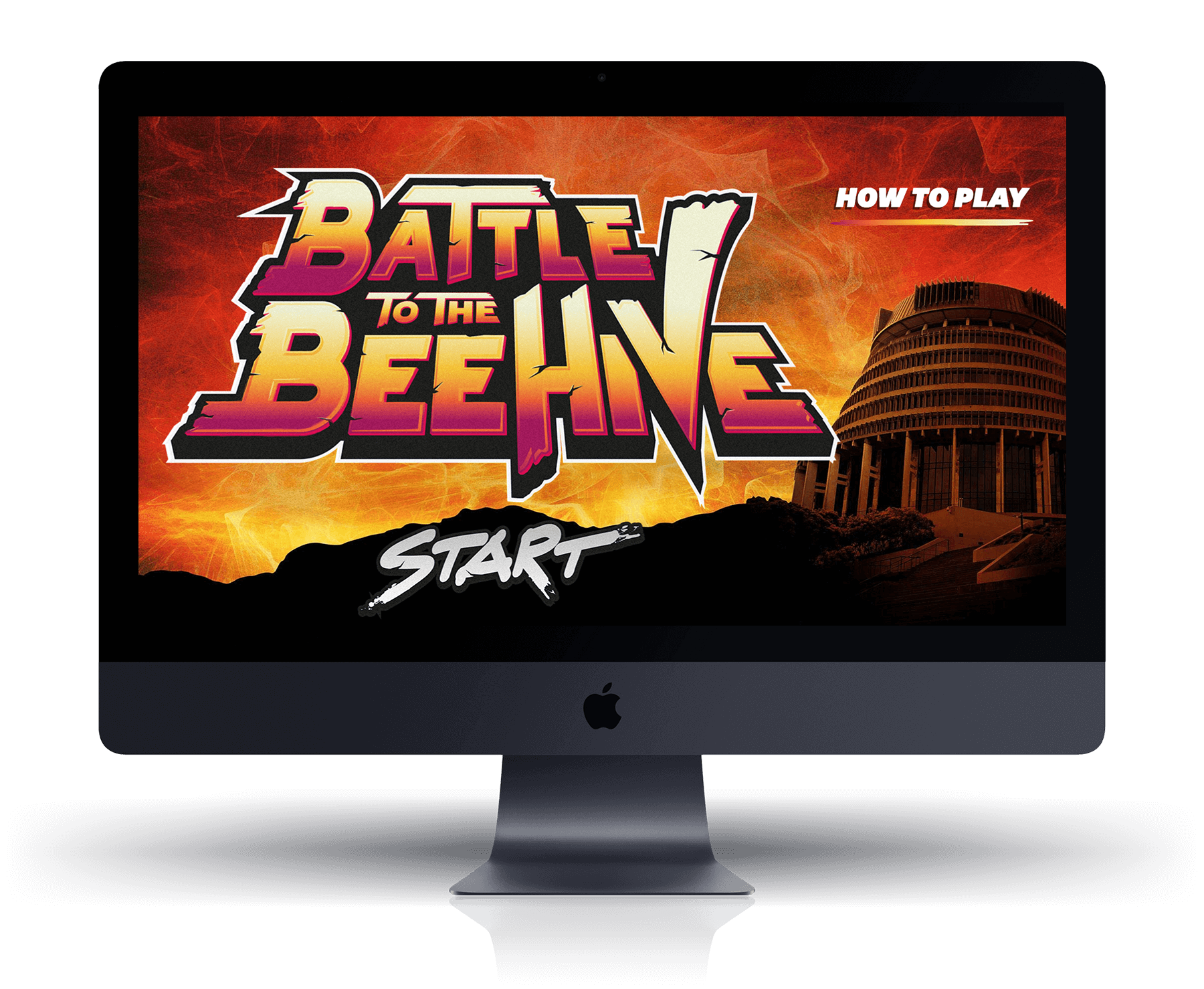 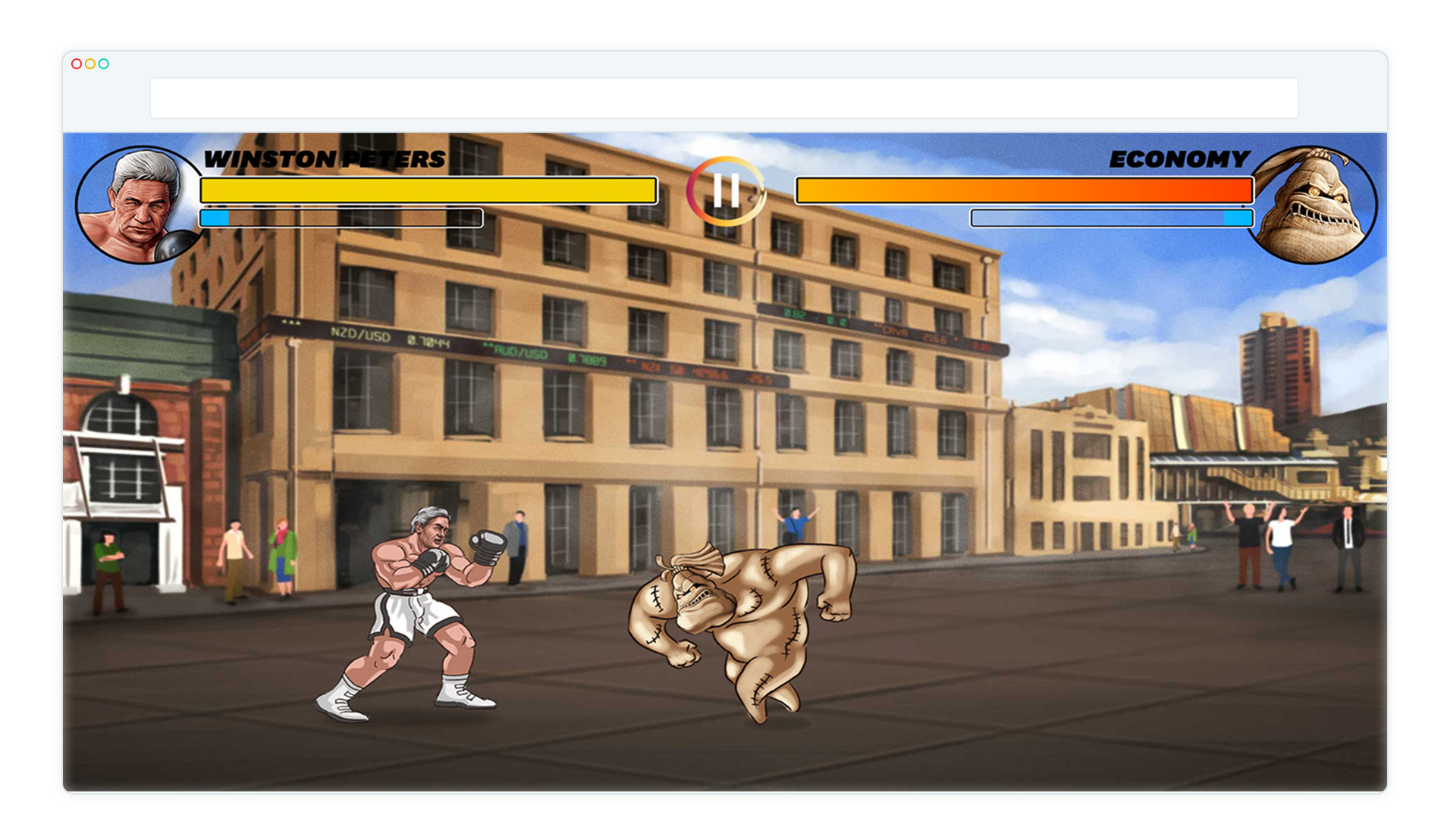 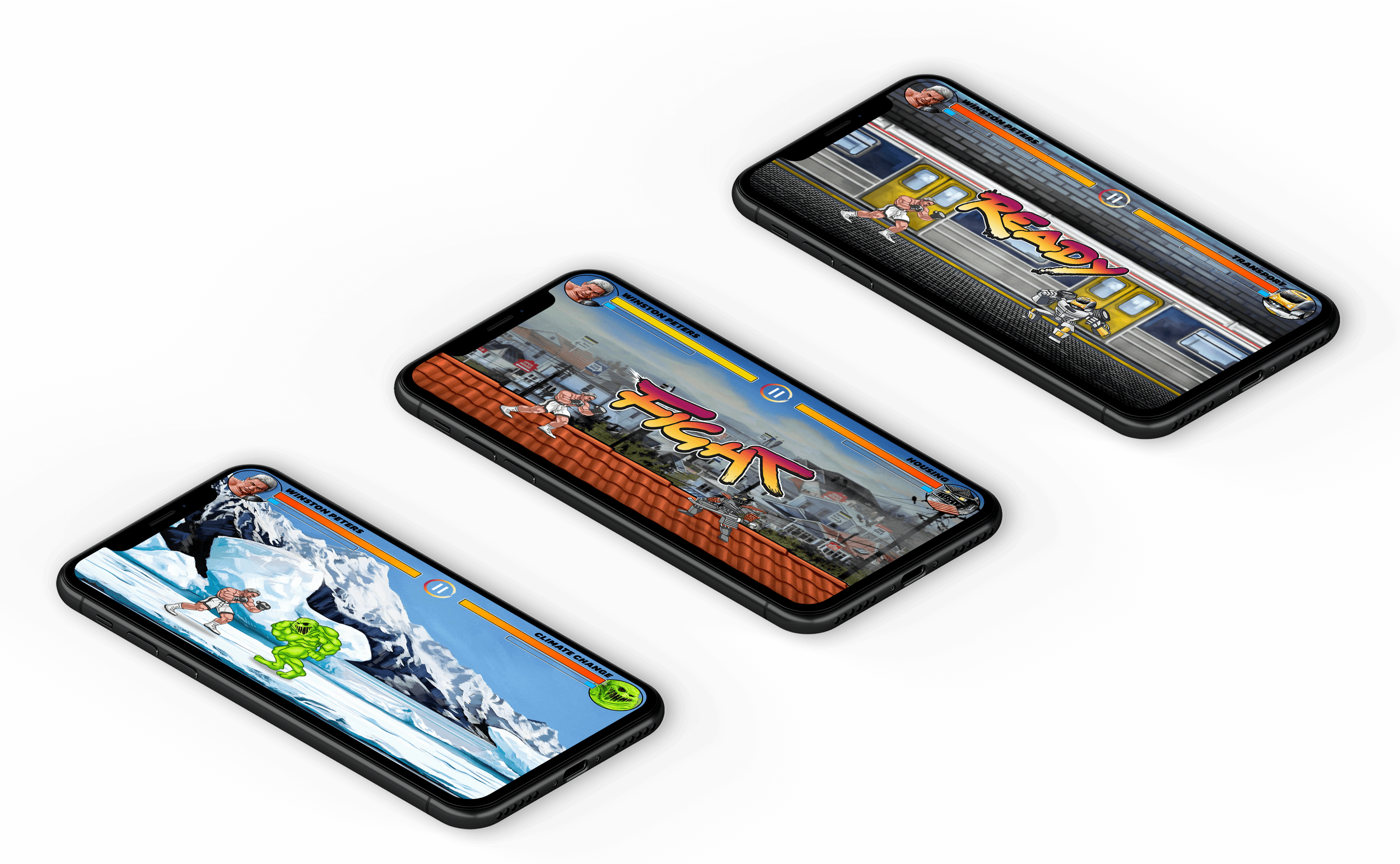 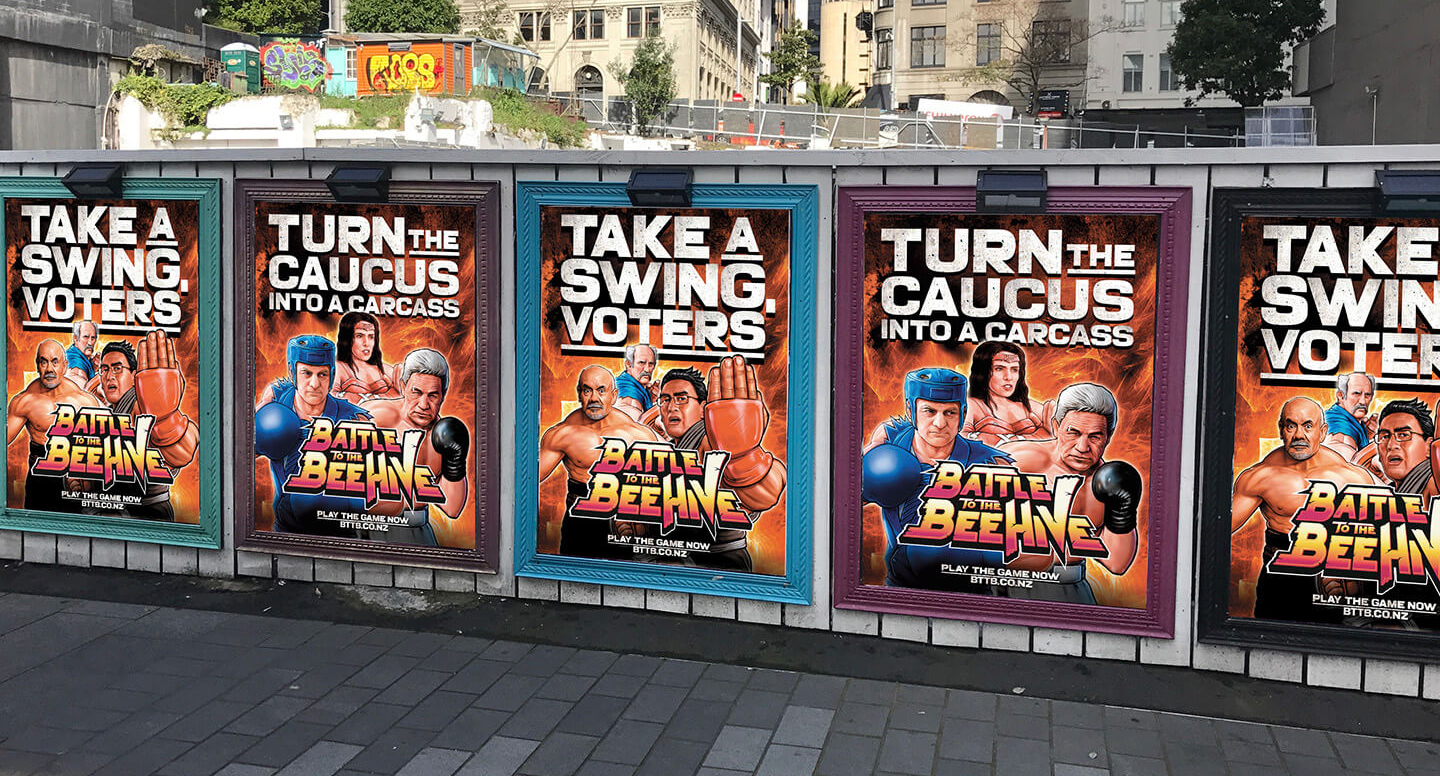